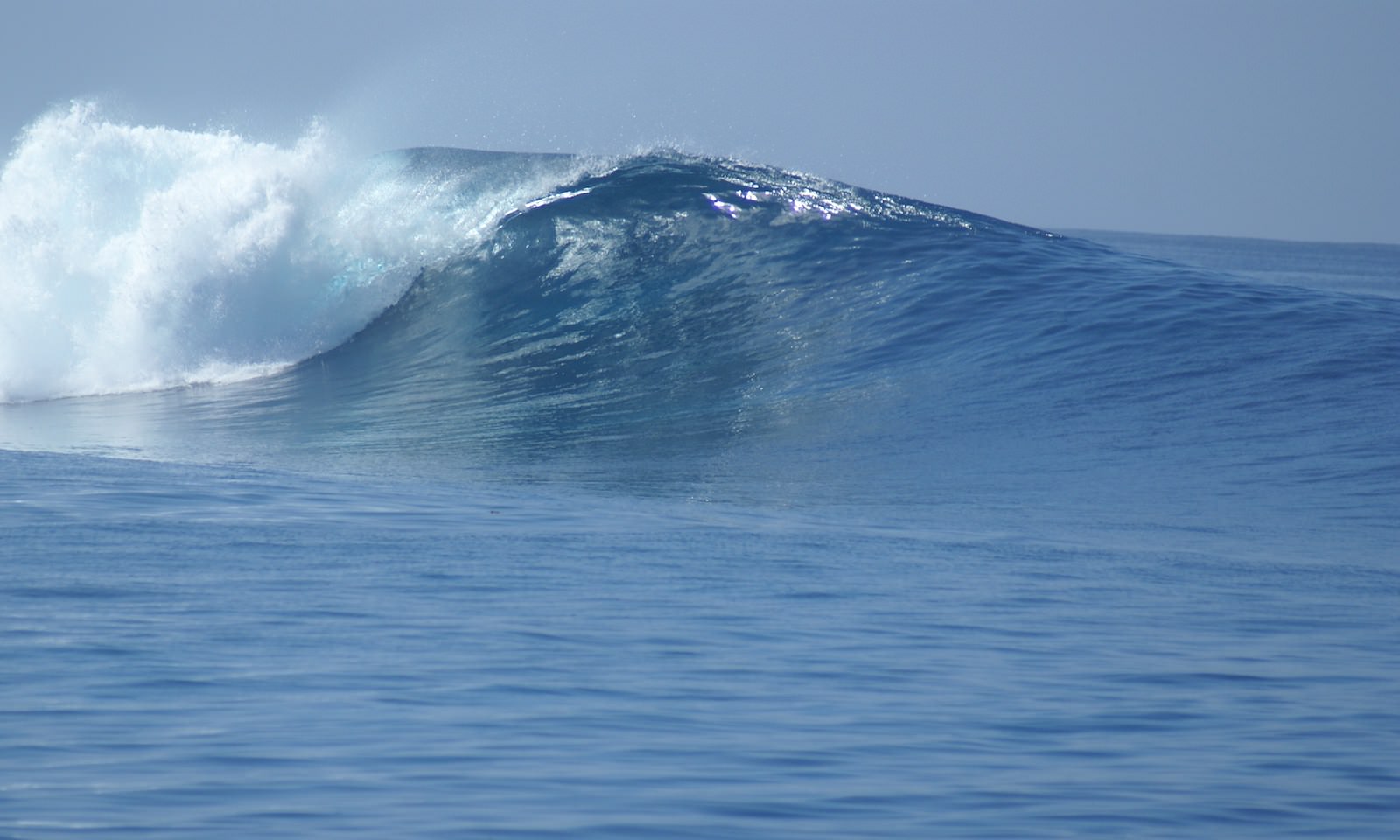 LTL Surf Charters has created this Maldives Surf Charter Guide for you. We explain you the setup of the Atolls. What is the best time to surf where? And what are the differences between the Atoll areas.

The main surf season is March to October for Maldives, although there is swell all year round. Most surf charters won’t run trips between October and March though, as boats are in maintenance or they focus on diving, fishing and cruising outside of the peak surf season.

The Maldives has become a real surfers paradise and very popular with beginner and experienced surfers. There is a wide variety of options, which can be overwhelming. We can divide The Maldives into 4 main areas: Northern Atolls, Male Atolls, Central Atolls and Southern Atolls. Each region is different in many ways.

Northern Atolls is in general more quiet, as it is the only UNESCO reserve with the most beautiful nature. There are not a lot of boats cruising this area and only a few locals know the area well enough to guide surfers there.

Northern Atolls is less consistent but also very uncrowded. It’s popular with SUP riders and longboarders. Trips are in general more expensive as a domestic flight might be included and there is extra fuel cost for the boat to get there.

North and South Male Atolls are just north and south of the country’s capital with international airport, Male, and therefore most accessible. The Male Atolls is the busiest area as it offers the best waves that are easiest accessible. Season ranges from March to October with peak season May to August.

North Male offers the most quality waves but also the biggest crowds. It has regular swells and is best protected from the wind.

South Male is very similar but has fewer crowds and surf spots. This area is more protected from the swell and best when a bigger swell hits. Then you can score perfect empty surf.

To surf North & South Male Atolls, there is no domestic flight required. So most boats stay in this area and rates for a surf charter trip are the cheapest.

In Central Atolls you find a wide variety of surf breaks and fewer crowds than around Male. Surf season is all year round, with the most consistent surf from March to October.

The best-known atolls in this area are Huvadhoo Atolls, Addu Atolls and Gaafu Dhaalu Atolls.

The Southern Atolls face the open ocean and are real swell magnets. This area is most popular in March and April, but the rest of the year you can still find empty lineups. And there is surf year round, with the peak from March to October too. The wind might blow out the waves, so you’ll be safest to have good waves from late February to May and September to November.

To reach the Southern Atolls you will have to take a domestic flight. Because of relocation costs for the boat too, these trips are more expensive.

The best area for you to surf in The Maldives, depends on your level of surfing, budget and dates. But whatever choice you make, every surf charter vessel goes the extra mile to make sure the surfers on board are happy and get the best waves for the day and their level.